***
You may recall the "squee heard round the world". Here's the trailer that accompanies said squee.

Do. Not. Tell. Me. Anything. The first episode was last night and I haven't seen it yet.

***
I was trying to find a literary holiday for you to celebrate this week, but I found something better instead. Melville House's commentary on literary holidays, Major Literary Holidays Other than Read an e Book Day. International Lie About Having Read Proust Day is my new favorite holiday. It's "actually everyday, though it's officially recognized on August 13." I'll be exchanging gifts if anyone wants to join me. It was a serious toss-up between that and January 13th, Give Up Trying to Read 2666 Day.


one writer for his or her achievement in fiction. Worth £60,000, the prize is awarded every two years to a living author who has published fiction either originally in English or whose work is generally available in translation in the English language. The winner is chosen solely at the discretion of the judging panel and there are no submissions from publishers.

Some of his more recently translated work includes Santantango and Seiobo There Below. 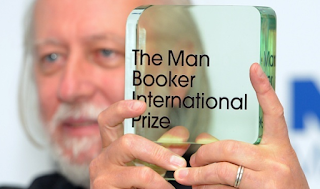 ***
And now, a brand new section of Book News:
Cool books I really want to read, but haven't had a chance to yet.
Admittedly, not really news, just my sneaky way of pointing out cool and worthwhile books you might be interestded in. The Ice Palace by Tarjei Vesaas
A new edition of what is commonly seen as the legendary Norwegian writer's masterpiece, this story tells the tale of Siss and Unn, two friends who have only spent one evening in each other's company. But so profound is this evening between them that when Unn inexplicably disappears, Siss's world is shattered. Siss's struggle with her fidelity to the memory of her friend and Unn's fatal exploration of the strange, terrifyingly beautiful frozen waterfall that is the Ice Palace are described in prose of a lyrical economy that ranks among the most memorable achievements of modern literature. 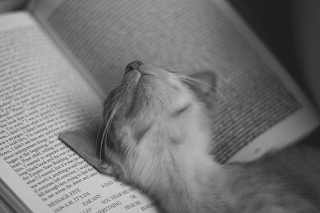