It's time! You know the drill. These are our ten favorite books of the year. No rules other than it must have been read in 2014. Some booksellers have applied a number ranking, and others have not. Here we go!

Robert at Lake Forest Park
Robert gets top billing this year. Because his list is the most informative. Also, he's in charge, so it only seemed right. 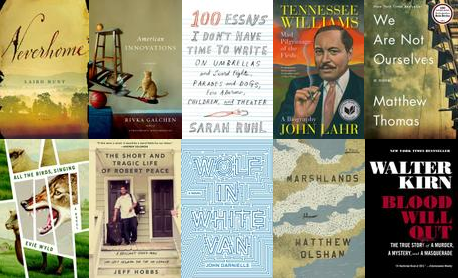 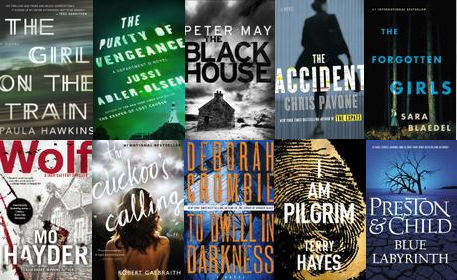 Mark B. at Ravenna
I love this list! Fiction! Non-fiction! Male and female authors! Plus a couple of books that I also loved this year. Mark's got good taste. 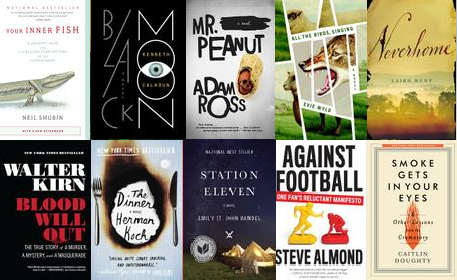 Patti J. at Lake Forest Park
Patti's list is a great list for all of you out there seeking fantastic kid's books. From itty, bitty babies to angsty teens, Patti's got you covered! 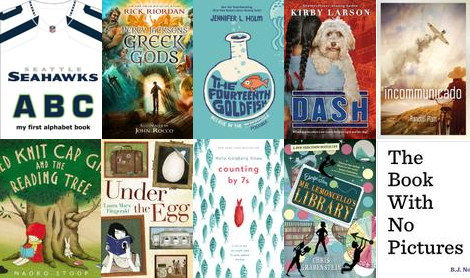 Wes at Lake Forest Park
Wes is a first timer on our Top Ten Lists. He says about making his list, "I feel like a preteen filling out a Tiger Beat questionnaire." He's not wrong. 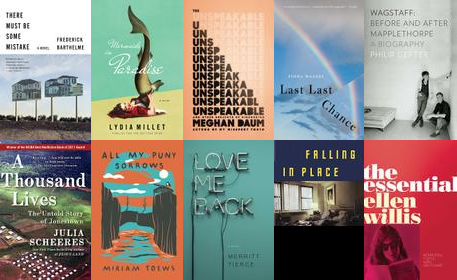 Erin B. at Ravenna
This person obviously has the best taste. Just kidding, it's me. 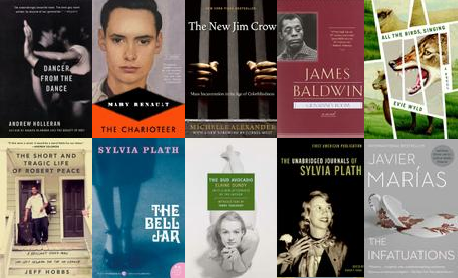 Erin K. at Lake Forest Park
Another Erin with fabulous taste. Obviously it comes with the name. Love this list. 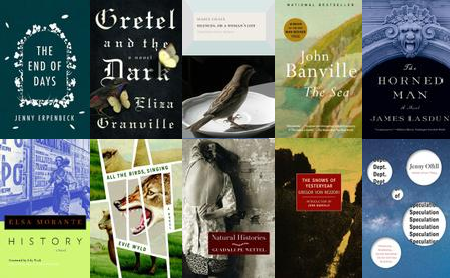 Ray at Lake Forest Park
His name isn't Erin, but it's still a pretty great collection of books. I personally can't wait to read Shirley. 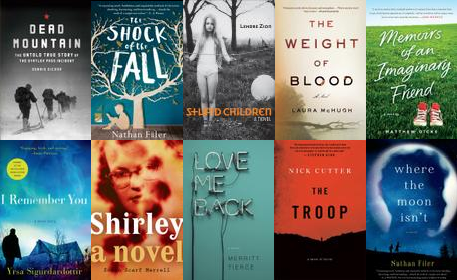 Andrew at Ravenna
YAY! Andrew's back! And he's brought his fabulous reading taste with him! 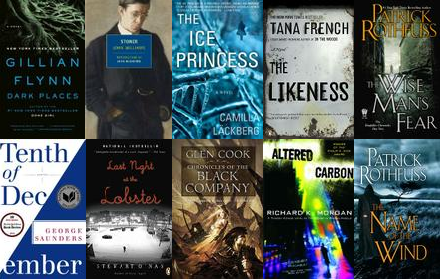 Emily M. at Ravenna
It's one of our Ravenna Children's  Wizards. Emily always has the perfect recommendations for the middle reader crowd. 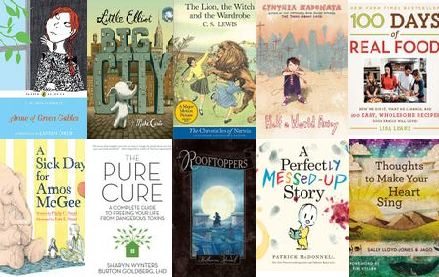 This is just the beginning! Stay tuned for more top ten lists!
at 2:05 PM