This is it. I'm pretty proud of how I managed to finish these before February. Part 1, here; Part 2, here. Enjoy our favorite books.

Sinead at Ravenna
Sinead is one of our newest booksellers (and my new favorite person). She's got crazy good, wildly interesting taste. 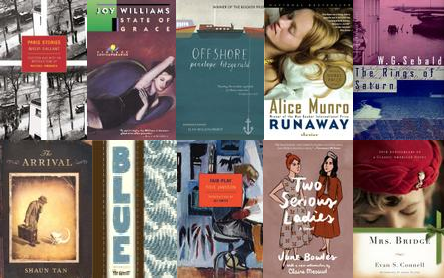 Kalani at Lake Forest Park
Kalani wins for my favorite list. I love all the favorites..."favorite beginning," "favorite ending;" makes me want to redo my list. I'm also super impressed by the variety. 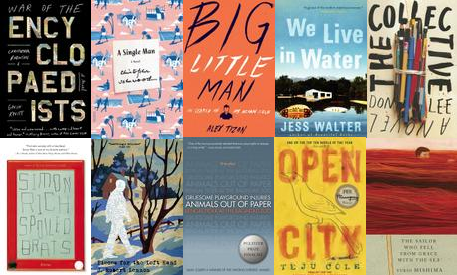 Michael at Ravenna
Here's another vote for Blood Will Out. Surprising dark horse of the TPB bookseller top tens. Also, The Farmer and the Clown is probably the greatest picture book of all time. 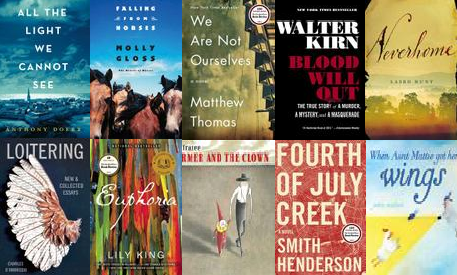 Emily A. at Lake Forest Park
More fabulous exposition. I really need to up my Top Ten game next year. 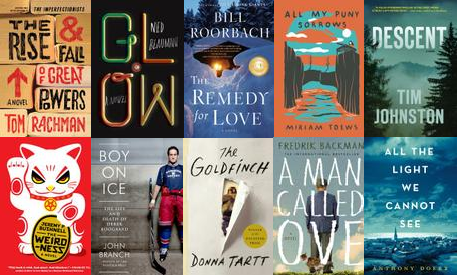 Adam at Lake Forest Park
Here's another one of my favorites Adam is never short of something unusual and interesting to recommend. Though it is a little bit of a tease when he recommends something to me, and I can't get my hands on it because it's out of print. 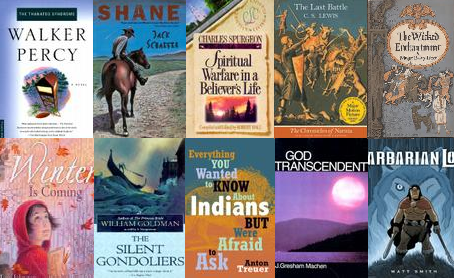 Henry at Lake Forest Park
One of our Used Book Buyers. My theory is that they have the best taste because they see ALL the books coming into the store. 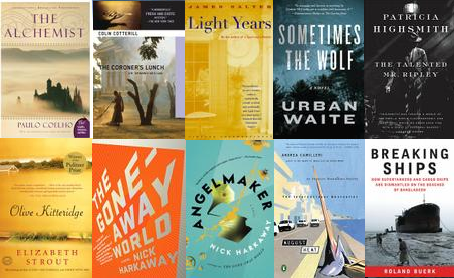 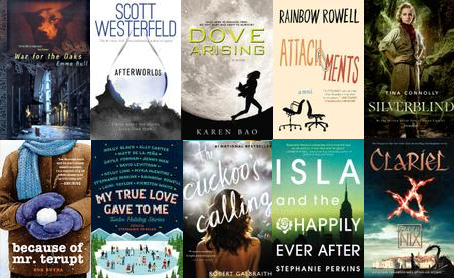 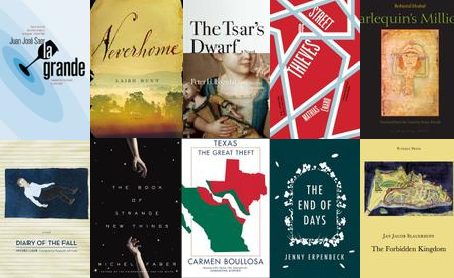 Lish at Lake Forest Park
Drum roll! Here it is, our last list of Top Tens for 2014. And it's a doozy. Her commentary on The Story of Owen is probably the greatest thing from any of these Top Tens. 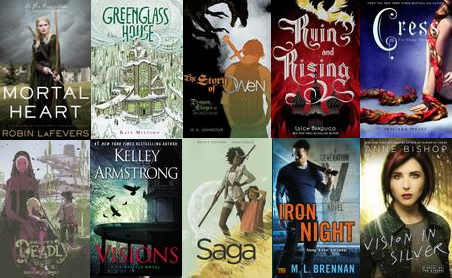 That's all she wrote. Thanks for humoring our need to classify and order what we read last year!