This One's for the Ladies 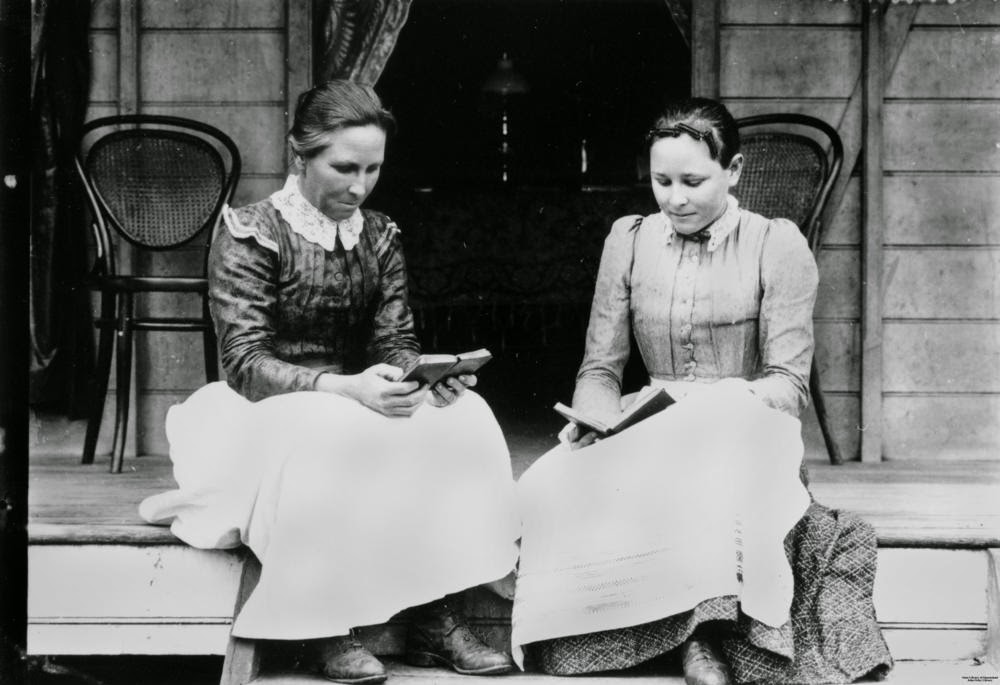 So, a few months ago I stumbled on a 50 Coolest Books of All Time list. The list comes from Shortlist which I admit, is something I've never heard of, so their expertise is maybe a little questionable. But, of the list of 50 books, there are only four books by women. And two of those books are by Ayn Rand (blech). Am I really supposed to believe that of the 50 coolest books of all time, 92% were written by men? Hmmmm. I may not be very good at math, (you know, because I'm a woman) but that seems a little off. I will say, that Shortlist also has a list of the 50 Coolest Authors of All Time. This one isn't quite as bad, they were able to list ten women. But that still means 80% of the list is men. I guess it was a nice try.

Flavorwire is another source of these top 50 lists, and they have several women centered lists:
And that's nice, but I wonder when did books by or about women become a genre. Chick lit, women's fiction, 50 Shades of Grey...it all makes me a little hysterical. Especially considering that readers are more likely to be women, and women read more than men. So, I made my own list. It's a mashup of cool authors, and cool books. Enjoy. It's longer than 50, and it's not at all comprehensive. Think of it more as proof that it is possible to name more than four cool books by women. Happy International Women's Day! 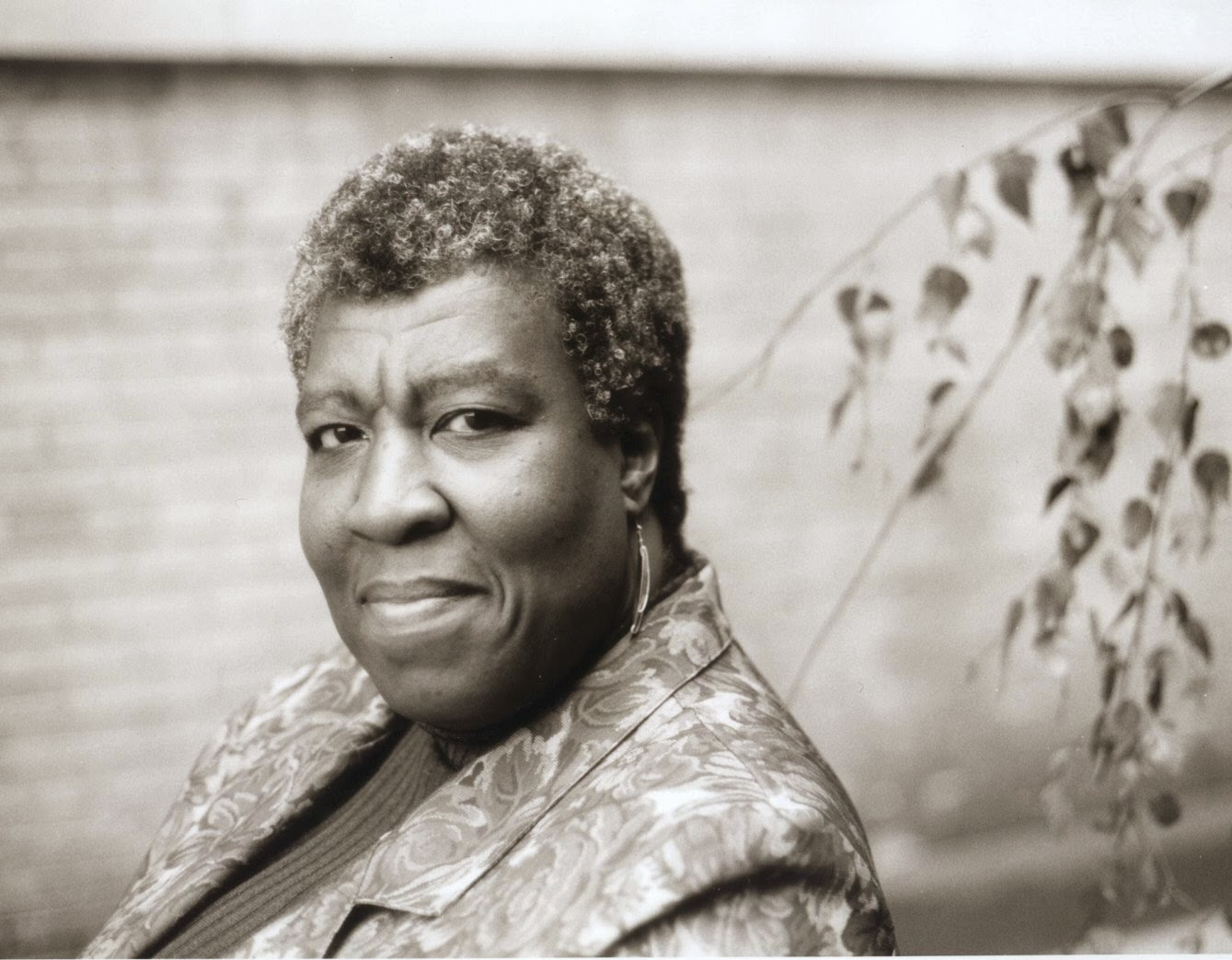