Among other things, like Financial Literacy Month, School Library Month, and my favorite, National Multiple Birth Awareness Month, April is also National Poetry Month.  National Poetry Month was founded by the Academy of American Poets in 1996 as a way to celebrate the impact poetry has had on our society and culture.

In honor of Poetry Month, and this being a bookstore blog and all, check out this great piece on some of the best "book spine poetry" on the internet.  Maybe you should try your own! 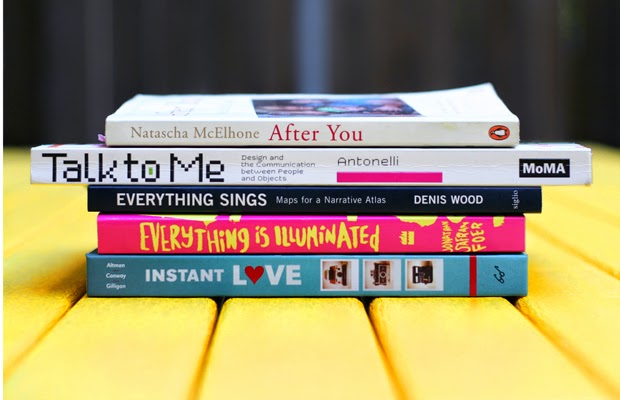 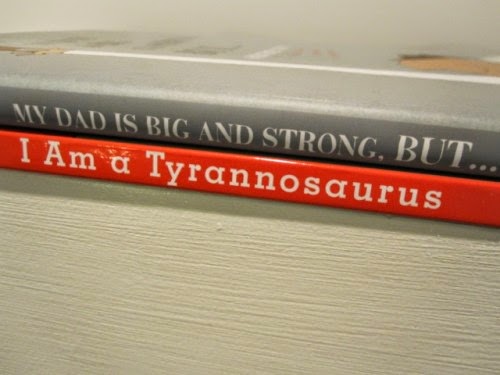 At Third Place Books, we celebrate National Poetry Month with 20 percent off all poetry titles for the entire month (both locations).  It's a great time to pick up a few verses from your favorite poet, or maybe try someone new.  Here are a some suggestions: Jimmy's Blues and Other Poems by James Baldwin

I just read and fell in love with Giovanni's Room by James Baldwin, so when this new volume of his poetry came into the store, I snatched it up for my Poetry Month reading.  It's wonderful.

During his lifetime (1924–1987), James Baldwin authored seven novels, as well as several plays and essay collections, which were published to wide-spread praise. These books, among them Notes of a Native Son, The Fire Next Time, Giovanni’s Room, and Go Tell It on the Mountain, brought him well-deserved acclaim as a public intellectual and admiration as a writer. However, Baldwin’s earliest writing was in poetic form, and Baldwin considered himself a poet throughout his lifetime. Nonetheless, his single book of poetry, Jimmy’s Blues, never achieved the popularity of his novels and nonfiction, and is the one and only book to fall out of print.

This new collection presents James Baldwin the poet, including all nineteen poems from Jimmy’s Blues, as well as all the poems from a limited-edition volume called Gypsy, of which only 325 copies were ever printed and which was in production at the time of his death. Known for his relentless honesty and startlingly prophetic insights on issues of race, gender, class, and poverty, Baldwin is just as enlightening and bold in his poetry as in his famous novels and essays. The poems range from the extended dramatic narratives of “Staggerlee wonders” and “Gypsy” to the lyrical beauty of “Some days,” which has been set to music and interpreted by such acclaimed artists as Audra McDonald. Nikky Finney’s introductory essay reveals the importance, relevance, and rich rewards of these little-known works. Baldwin’s many devotees will find much to celebrate in these pages. The troubadours knew
how to burn themselves through,
how to make themselves shrines to their own longing.
The spectacular was never behind them.
-from “The Troubadours etc.”

In Incarnadine, Mary Szybist restlessly seeks out places where meaning might take on new color. One poem is presented as a diagrammed sentence. Another is an abecedarium made of lines of dialogue spoken by girls overheard while assembling a puzzle. Several poems arrive as a series of Annunciations, while others purport to give an update on Mary, who must finish the dishes before she will open herself to God. One poem appears on the page as spokes radiating from a wheel, or as a sunburst, or as the cycle around which all times and all tenses are alive in this moment. Szybist’s formal innovations are matched by her musical lines, by her poetry’s insistence on singing as a lure toward the unknowable. Inside these poems is a deep yearning—for love, motherhood, the will to see things as they are and to speak. Beautiful and inventive, Incarnadine is the new collection by one of America’s most ambitious poets.
at 3:00 PM