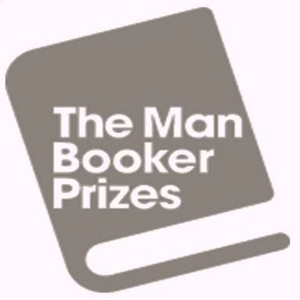 The 2010 Man-Booker Prize for Fiction announced the shortlist this morning. Thirteen British Commonwealth authors were whittled down to just six.  The finalists are:


Tom McCarthy's C and Donoghue's Room just came out today. Come and check them out as they smolder on our new hardcover table! The prize will be announced Tuesday, October 12th so you still have a bit of time to read and cast your vote. 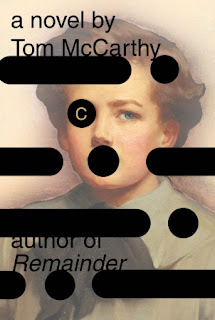 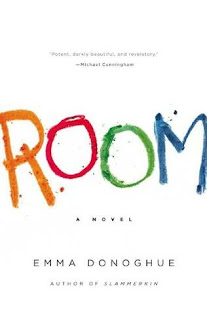