***
Brickjest is absolutely, hands down, the coolest thing on the internet. It's a Lego translation of David Foster Wallace's epic Infinte Jest as interpreted by a father son duo. It's unbelievable! 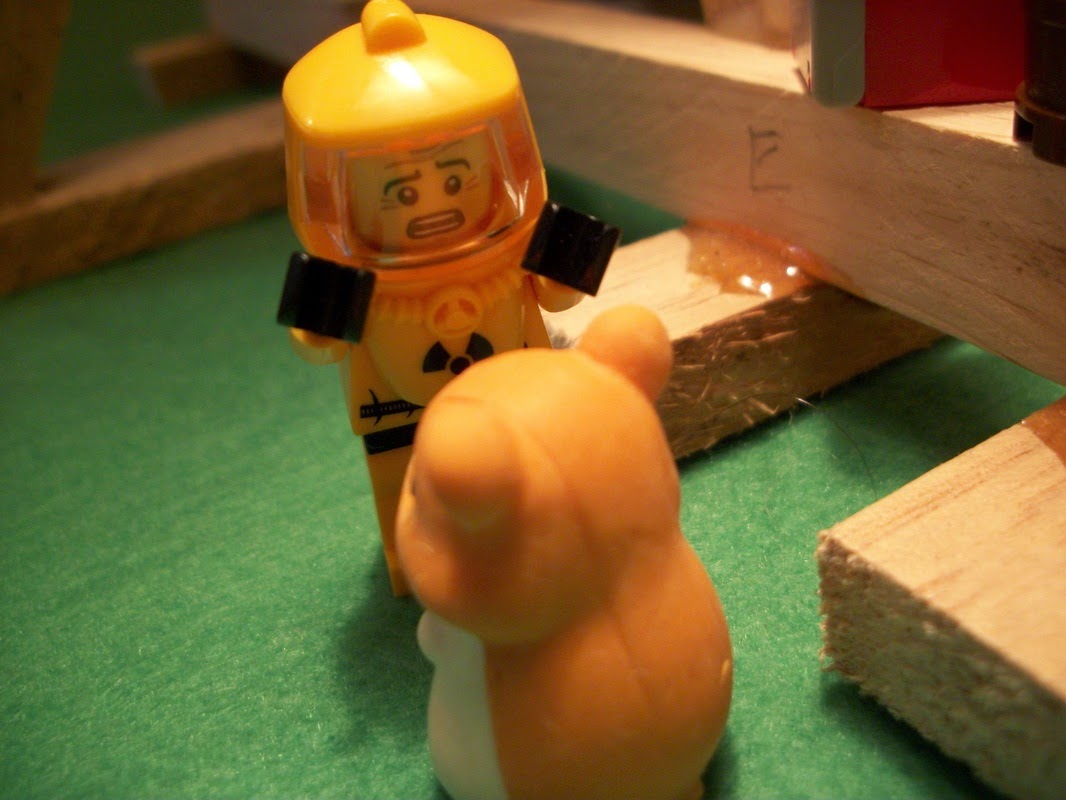 Jon Stewart took a long break from his Daily Show hosting duties to adapt and film a movie version of the book Then They Came For Me: A Family's Story of Love, Captivity, and Survival by Maziar Bahari and Aimee Molloy. The movie is called Rosewater, and here's the trailer:

Here is Flavorwire's list of the 25 Must-Read Books for Fall. Starring, among others, Diane Ackerman! Incidentally, we'll be welcoming Diane and her new book The Human Age: The World Shaped by Us as a part of the Ravenna Luncheon Series on Tuesday, September 16th at 1PM. This is a ticketed event, $40 includes a copy of the book and a delicious lunch from Vios. Seats are sure to go quickly so call the Ravenna Store (206)-525-2347. Ackerman is justly celebrated for her unique insight into the natural world and our place in it. In this landmark book, she confronts the unprecedented reality that one prodigiously intelligent and meddlesome creature, Homo sapiens, is now the dominant force shaping the future of planet Earth.


Humans have "subdued 75 percent of the land surface, concocted a wizardry of industrial and medical marvels, strung lights all across the darkness." We tinker with nature at every opportunity; we garden the planet with our preferred species of plants and animals, many of them invasive; and we have even altered the climate, threatening our own extinction. Yet we reckon with our own destructive capabilities in extraordinary acts of hope-filled creativity: we collect the DNA of vanishing species in a "frozen ark," equip orangutans with iPads, and create wearable technologies and synthetic species that might one day outsmart us. With her distinctive gift for making scientific discovery intelligible to the layperson, Ackerman takes us on an exhilarating journey through our new reality, introducing us to many of the people and ideas now creating perhaps saving our future and that of our fellow creatures.


***
Find out which character from American Literature you are!
Take this quiz. 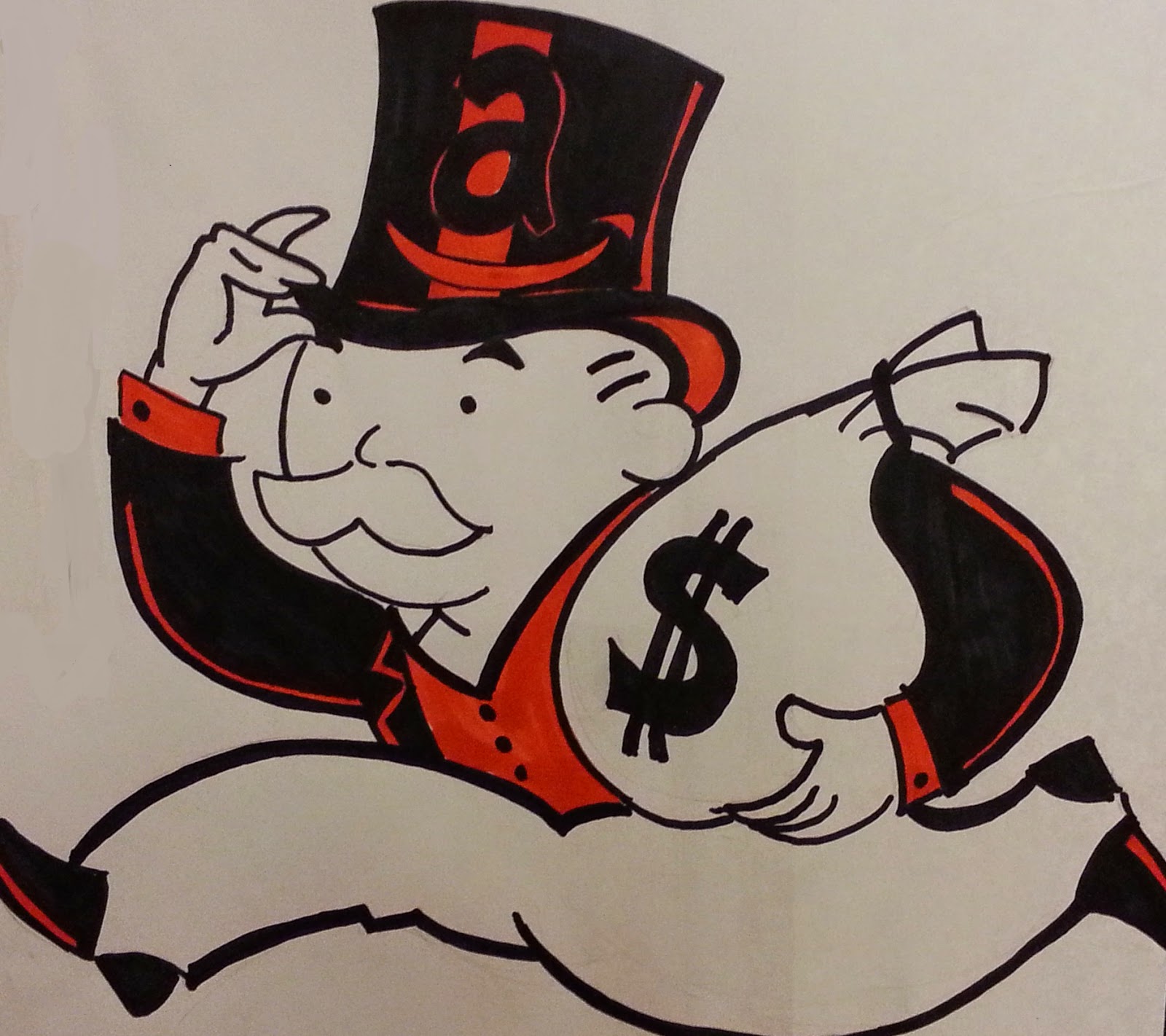 The Amazon war has headed overseas. In an attempt to support and protect independent bookstores, the French Government has passed a new law making it illegal for large online retailers, namely Amazon, to ship books free of charge. And in Japan, publishers have condemned Amazon's latest ranking system. Read more here. 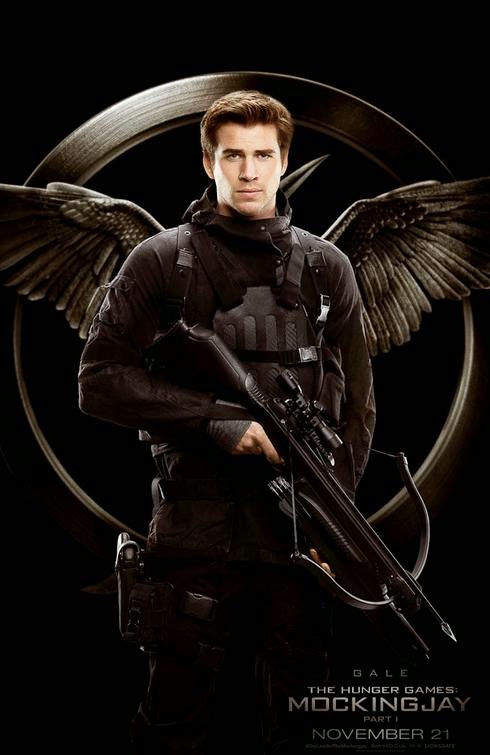 ***
Annnnnnd a cat with some books.